Recorded at City Halls Glasgow on May 7th and August 7th 1998. A bootleg recording of the. This is a sort of a homage to the series. 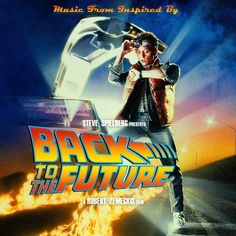 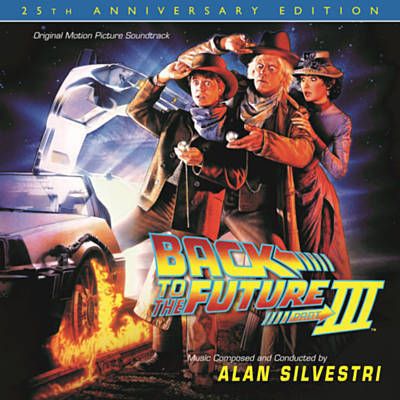 The main title starts off with the familiar Back to the Future theme and seems even more polished and full of life then it was in the first movie. 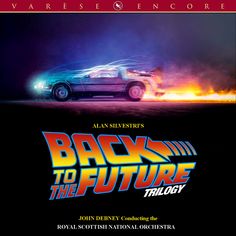 Highlights from Alan Silvestris score were condensed into just two tracks and a few songs in the movie were not included at all. 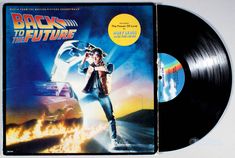 So here it is. 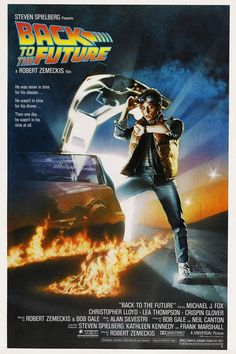 Mister Sandman by The Four Aces The Ballad Of Davy Crockett by Fess Parker and Pledging My Love by Johnny Ace. 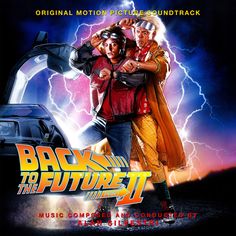 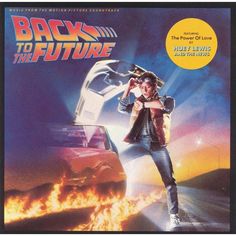 Hope you all enjoyJust as a.

It was released by Varèse Sarabande on September 21 1999. 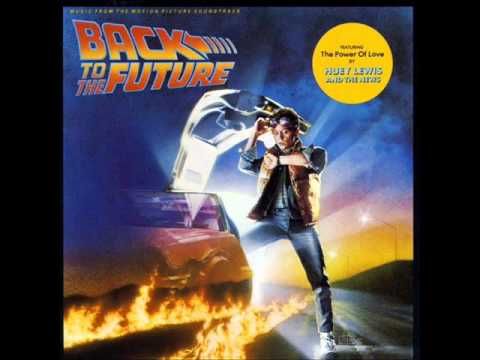