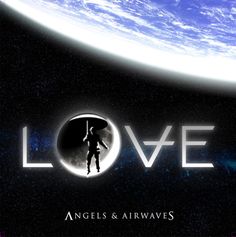 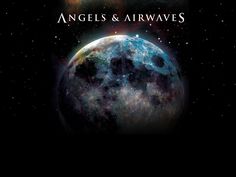 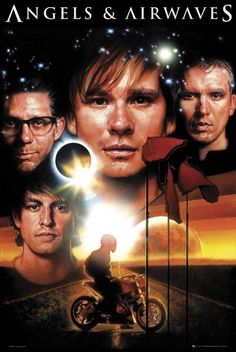 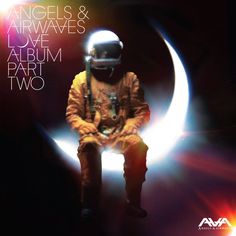 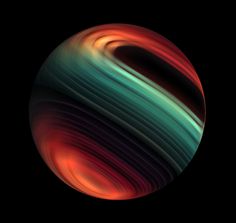 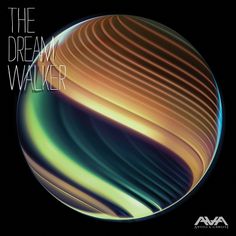 BUT when I received the album I was a bit bummed that it only comes with a lyric booklet. 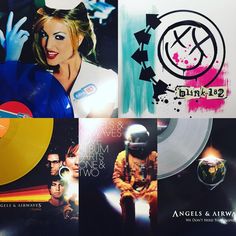 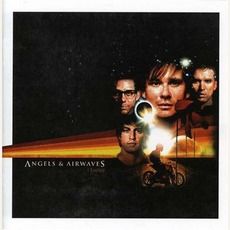