The bends is the second studio album by the english rock band radiohead originally released on 13 march 1995 by parlophone. It was released by Parlophone Records as the albums sixth and final single in Ireland on 26 July 1996 and peaked at number 26 on the Irish Singles Chart in August. The Best Of 2008. 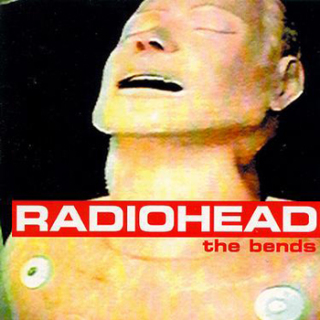 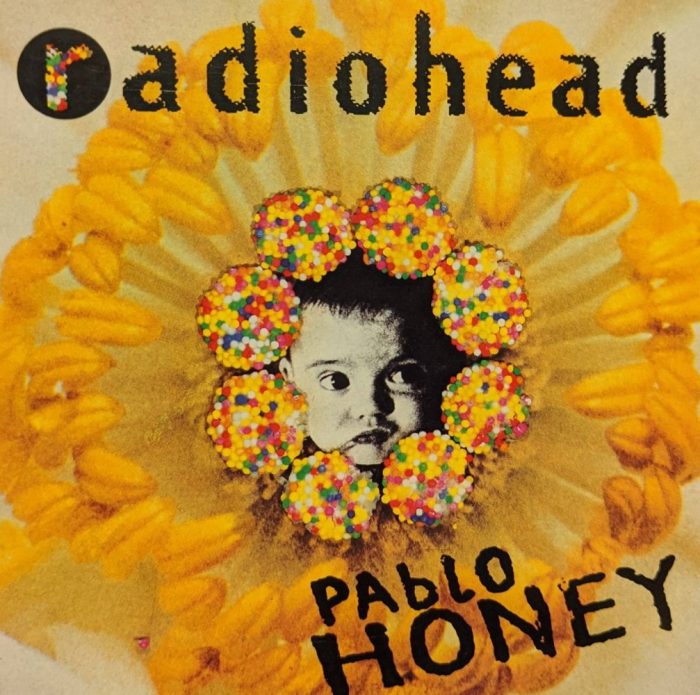 I never thought much of the artwork but having a large version of it staring me in the face has made me truly appreciate what a monstrosity. 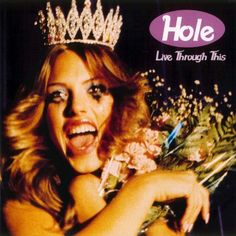 Stanley Donwood has been creating all the artwork for Radiohead since The Bends in 1995.

Choose from contactless Same Day Delivery Drive Up and more.