I do NOT own this son. 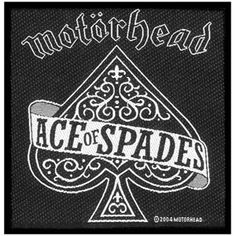 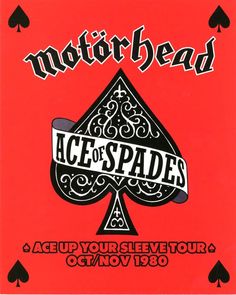 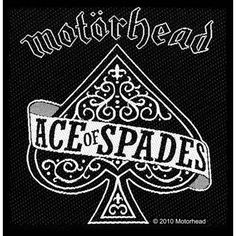 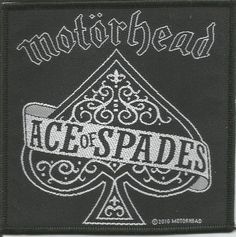 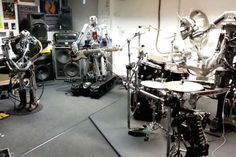 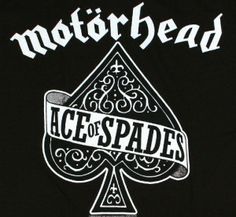 The project was formed between Hiro and Glay members Hisashi and Takuro. 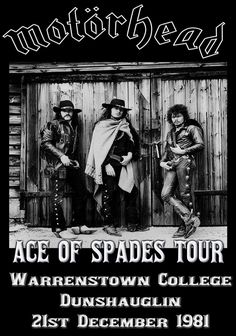 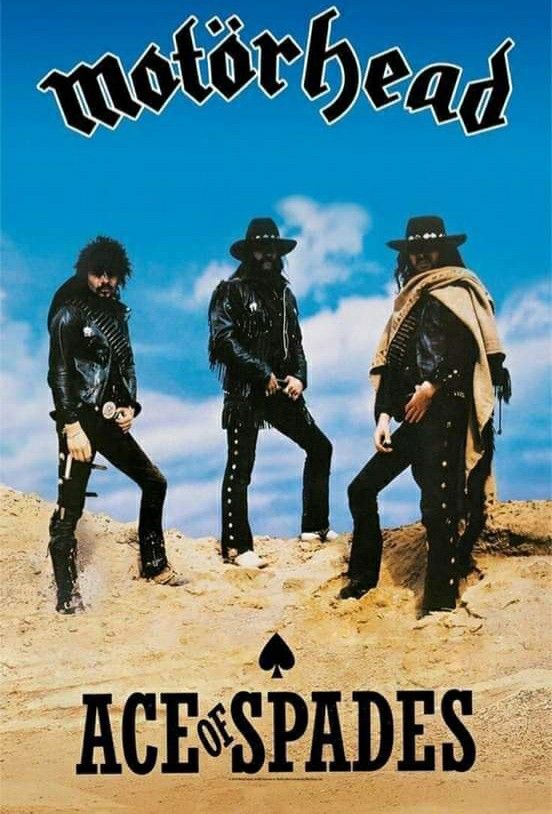